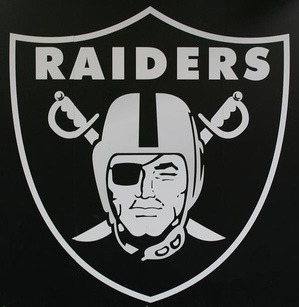 Howdy.  I'm Coach Castillo.  I'm a local resident from Coachella where I was raised.  I grew up the son of Texans, and spent many summers as a kid visiting and staying in Texas for weeks on end.  My values are thus more Texan than Californian.  My pops was a Vietnam Vet and a Carpenter by trade, who raised my brother and I to value hard work and loyalty to your family and friends.  My mother gave up her job to raise me and my brother as a homemaker.  She instilled in us the value of an education and insured we stayed on the straight and narrow growing up.
We grew up in a family that loved sports.  Whether playing them or watching them on t.v. or live, my family environment taught me the values that sports can instill in young people, which included trying your best, being accountable for your actions, practicing good sportsmanship, being a solid teammate and setting goals for yourself.  Fortunately, my friends and I lived close to Bagdouma Park in Coachella where we would go just about everyday to go play basketball, football, hockey, tennis, baseball, etc...  I guess my little brother and I were destined to become coaches.  (Yes, he's a great baseball, football and basketball coach at Coachella Valley High School).
My skills as a teacher were honed at an early age when my friends and I would play Dungeons & Dragons at each other's houses on those days and time of the day in the valley when it was just to darn hot to exist outside.  I learned how to organize a story and tell an interesting one by using different voices and accents.  My friends had a hoot listening to my yarns, and I realized at a young age that I could tell stories for a living, which is exactly what a History Teacher does.
From Coachella I went on to live in the cities of Irvine, Anaheim, and North Hollywood while I went to college at the University of California in Irvine.  I was a history major and would also moonlight as a carpenter on the weekends I could drive home to help my father out.  Going to college and living in cities that were nothing like the town I grew up in was an eye-opening experience.  I learned so much about other cultures and nationalities from classmates and neighbors, and have to this day remained interested in other people's idiosyncrasies.  This curiosity drove me to take a lot of Sociology classes at Irvine while I was there.   Upon graduation, I immediately became a teacher and a coach and have loved every second of it.  Having the opportunity to affect young people's lives in a positive manner year in and year out is a blessing and what I was always meant to do. When I'm not at school living the dream of being a teacher and coach, you can find me cheering on my favorite sports teams.  I'm obviously a homer since I'm a fanatic for the Oakland Raiders, Los Angeles Lakers, LA Dodgers and LA Kings.
I really enjoy being a part of the Rancho Mirage High School family though, and enjoy cheering on our high school's athletic teams.  There is nothing more entertaining than watching the students you teach compete and represent our school in games and matches against other schools.
The same goes for our school's many talented performers.  I love seeing all of the hard work of rehearsals and practices transform into the amazing plays and performances our school's student-entertainers create.
In my free time I enjoy spending time with family and friends and traveling throughout the country.  Ever since I moved away and went to college, I am interested in learning about other cultures, and take advantage of these opportunities when they manifest themselves.  That's a little about me.  Thanks for taking time to read. 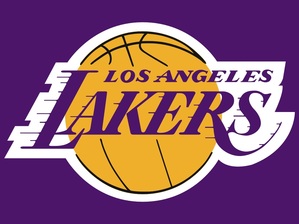 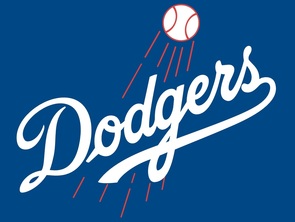 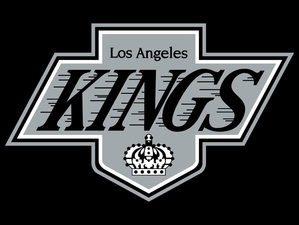